Chief Master Instructor George Lepine has over 40 years of martial arts and fitness training experience. Not only has he structured and methodized Okichitaw, but has also achieved high ranks in several other martial arts as well.

At an early age he learned historical games, hunting, trapping, tactics and other traditional practices of his Indigenous heritage and culture (Plains-Cree-Michif). Instructor George Lepine is a direct descendant of Ambroise-Didyme Lepine who was the Adjutant-General to Louis Riel and played a prominent role in the Red River Resistance (Treaty 1 - known now as Manitoba).

Throughout his martial arts and indigenous knowledge journeys, Chief George has been actively researching Indigenous tactical applications, warfare and combat practices, as well as the unique physical training approaches that were practiced in his traditional territory long ago.

Through extensive research, interviewing Elders, Teachers and Keepers of Traditional Knowledge, and his personal experiences, Chief Instructor Lepine has established the only structured Indigenous martial/combat arts system in Canada.

Okichitaw is specifically based and structured on the Northern Indigenous Plains combat principles and methods. 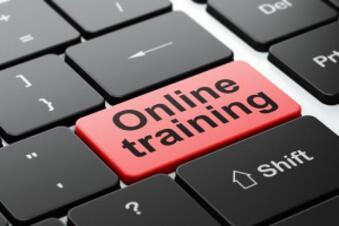